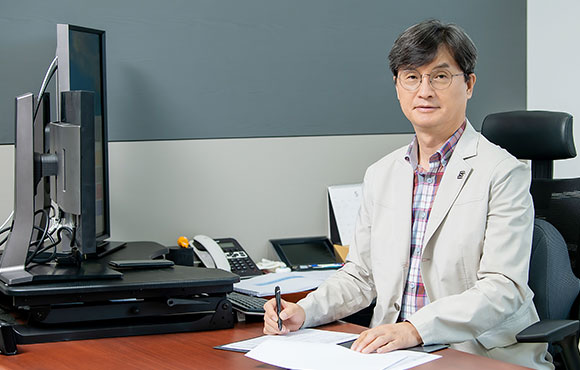 Cancer death rates have been declining in recent years thanks to research and improved treatment methods.

The decrease, however, isn’t very substantial, so the best way to reduce the likelihood of dying from cancer and improve the chances of recovery is early detection and diagnosis prior to the spread of cancer cells. 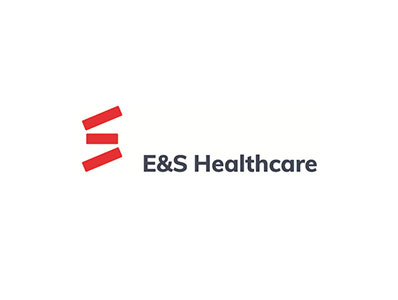 Breast cancer, which has mostly affected middle-aged and elderly women, is becoming increasingly prevalent among young women in their 30s and younger, due to westernized diet and child-rearing methods. In response, E&S Healthcare headquartered in Daedeok Innopolis in Daejeon has recently developed a diagnostic kit for a fast and accurate diagnosis of breast cancer using a blood sample and is currently attempting to commercialize the kit.

While mammography is the one and only breast cancer screening method approved by the World Health Organization (WHO), one of the downsides to this method is its substantially low sensitivity in detecting cancer in dense breasts.

E&S Healthcare has overcome this limitation with its DxMe® BC kit. The kit has recorded over 96% in sensitivity and specificity, which are statistical analysis indicators of in vitro diagnostic kits. In addition to the fact that it is a simple diagnostic test that only requires a blood sample, it has recorded a reliability rate of 96% in distinguishing breast cancer patients and normal, healthy individuals.

Kyoung Hoon Suh, CEO of E&S Healthcare, said, “It is possible to detect breast cancer conveniently and accurately using the DxMe® BC kit, which is an ELISA type that measures the Trx1 protein levels in the serum. It is expected to help reduce the money spent on breast cancer screening by the state and individuals, reduce radiation exposure for women by complementing mammography, and at the same time, enable accurate breast cancer diagnosis,” and added, “A large-scale clinical trial is currently being carried out at two university hospitals – one in Seoul and the other in Daejeon. Once they are finished in 2020, we will announce the final results and request item approval from the government.”

Running a business in the healthcare industry isn’t easy due to strict regulation and standardization procedures. However, enterprises offering superior products and services have an excellent potential to expand into the global market. E&S Healthcare, for instance, began exporting to Malaysia last year and is negotiating the terms and conditions to conclude a licensing agreement with an enterprise in Germany. One of its products, which has been approved by the FDA, is presently under evaluation to be sold in the U.S. market. The company is continually developing innovative healthcare solutions to gain a stronger foothold and expand even further.

The bio industry is considered a new growth engine for Daejeon, which has been designated to be free from biomedical regulations, and many around the world has high hopes for the results it will deliver in the future. 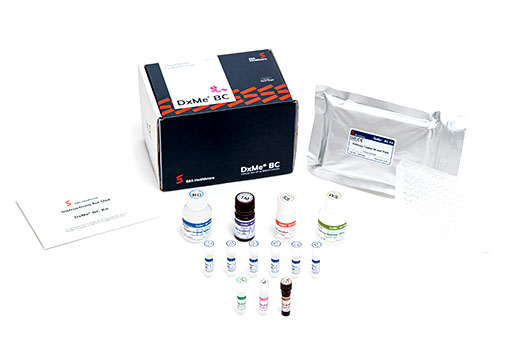